SANTIPARRO
With his new album The Talon, intrepid musical traveler Santiparro ventures deep into areas uncharted by his prior catalog, and the results are a surprising, thrilling about-face. The lilting, gentle melodies are still there, as is the psychedelic shimmer which sparkled through his last album True Prayer, but with the help of Kansas City-based producer J. Ashley Miller (Jametatone, Thiefist, Ssion), Santiparro has dropped those key features into wholly new sonic worlds.

The Talon was recorded at The Infoaming Vertex, in Miller's home of Kansas City, MO. This studio houses the board that was used in the making of Michael Jackson's Thriller, and this very same board was used on The Talon. Work on the album took place between the Great American Eclipse and the Super Blue Blood Moon Eclipse.

It is the spirit of collaboration between Miller and Santiparro which is largely responsible for The Talon's expanded sonic palette. The record bursts with insistent beats, massive choruses, and buoyant synths that rest somewhere between '70s krautrock, '80s Peter Gabriel, and modern pop, all new additions to the Santiparro sound. "I laid down all the vocals and guitar, a little bit of bass and synth, but Ashley just ripped through a lot of the other instruments here," Santiparro says of the production process. "I’d beatbox stuff to him, and he’d make it happen."

Where True Prayer featured cameos by well-loved musicians — Bonnie 'Prince' Billy, TV on the Radio's Kyp Malone, and so on — The Talon eschews this approach. Aside from some vocal contributions by Santiparro's wife Indy Genao, the album was a close collaboration between Santiparro and Miller, with each working to help the other play to their strengths.

Some longtime followers of Santiparro's music might be surprised by some of the new sounds, but The Talon draws the listener in with its sonic daring, without losing the spiritual fervor and longing for peace that marks this project's oeuvre. "Some of the tracks definitely took on a new direction and are heavier into Ashley’s production style, like 'Unconditional Smile'," Santiparro admits. "But I wanted to leave my comfort zone and follow through on some bold dares". 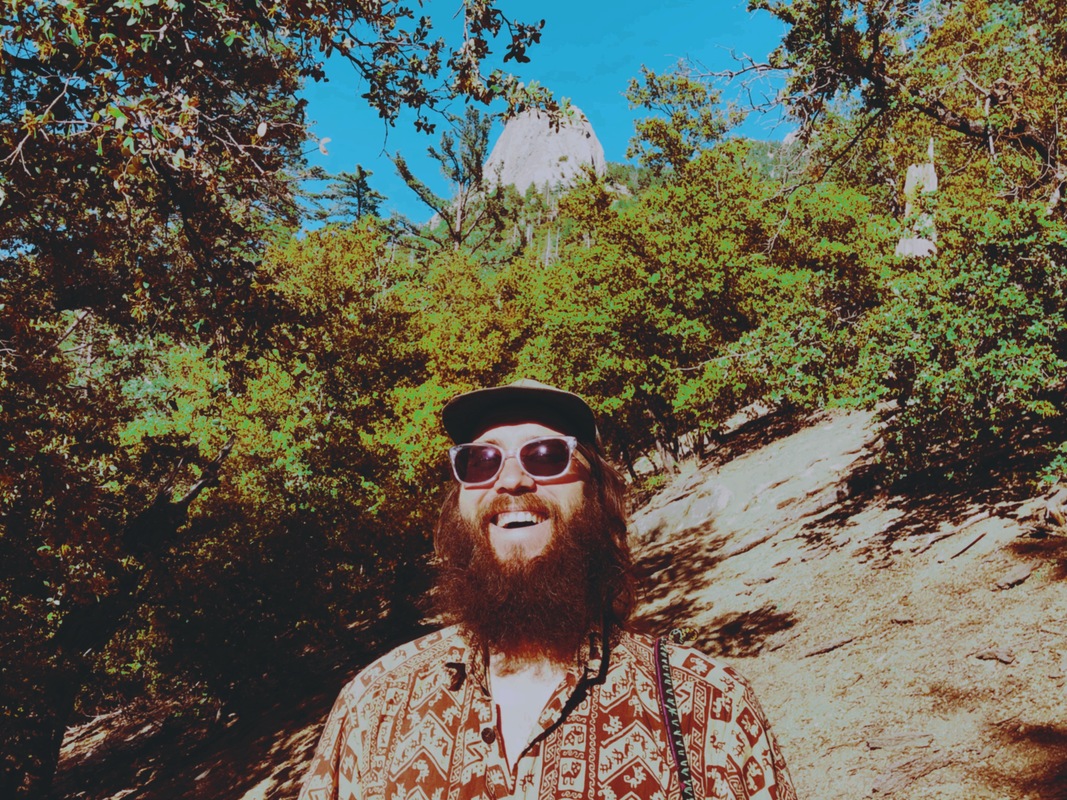